Ludogorets and Tottenham have never previously met in European competition.

This will be Ludogorets' fifth game against English opposition, losing three of those other four matches, the other being a 2-2 draw at home to Liverpool in the UEFA Champions League in November 2014.

Spurs had never previously faced Bulgarian opposition but will do so for the second time in the space of two months having already faced Lokomotiv Plovdiv during the qualification stages of this competition in September, winning 2-1 away from home.

Ludogorets have only won one of their last 11 home matches in the UEFA Europa League (D4 L6), a 5-1 victory against CSKA Moscow in September 2019.

Spurs have only lost back to back UEFA Europa League group stage games once previously, losing to Rubin Kazan and PAOK Salonika in November 2011. 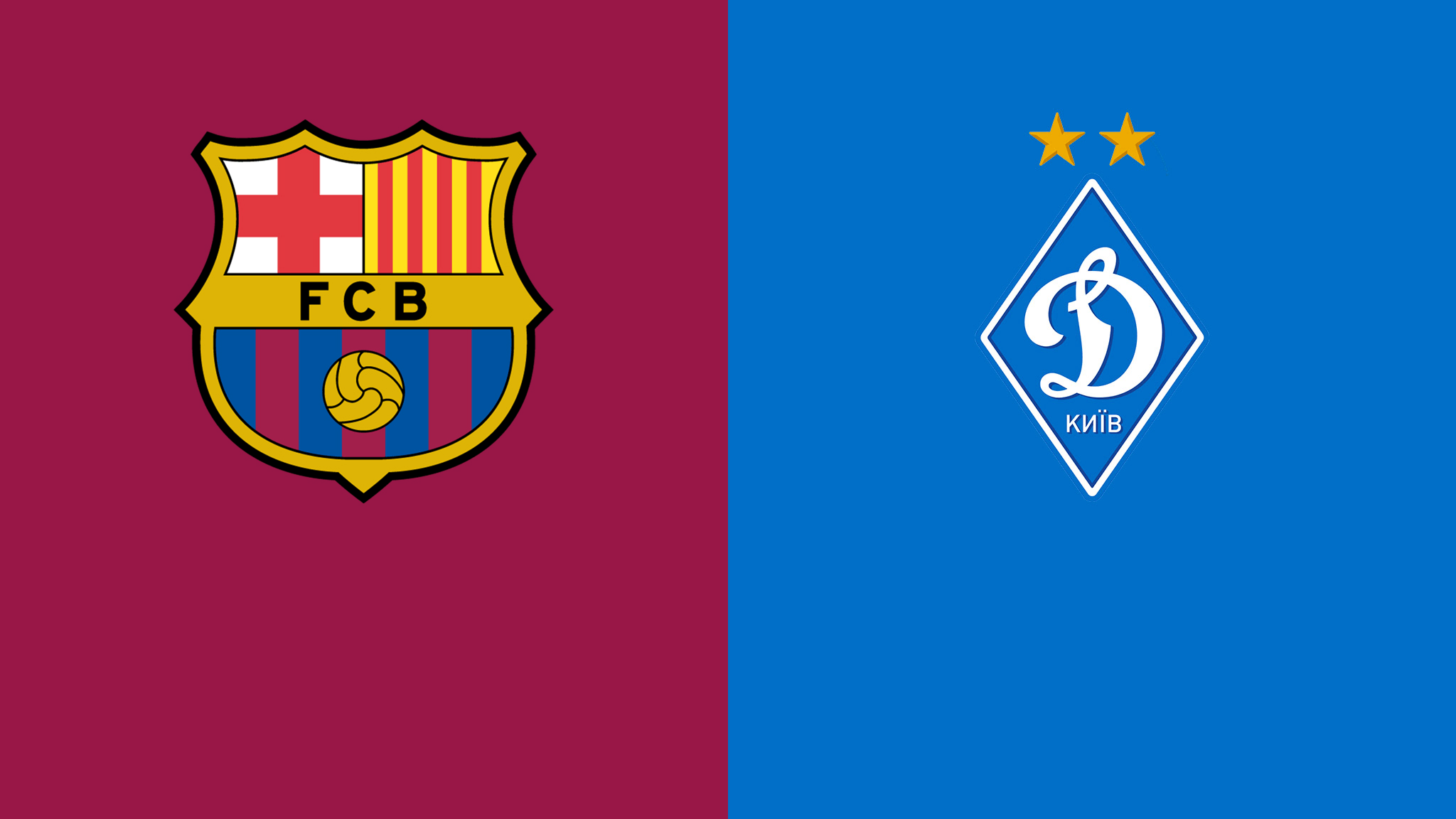 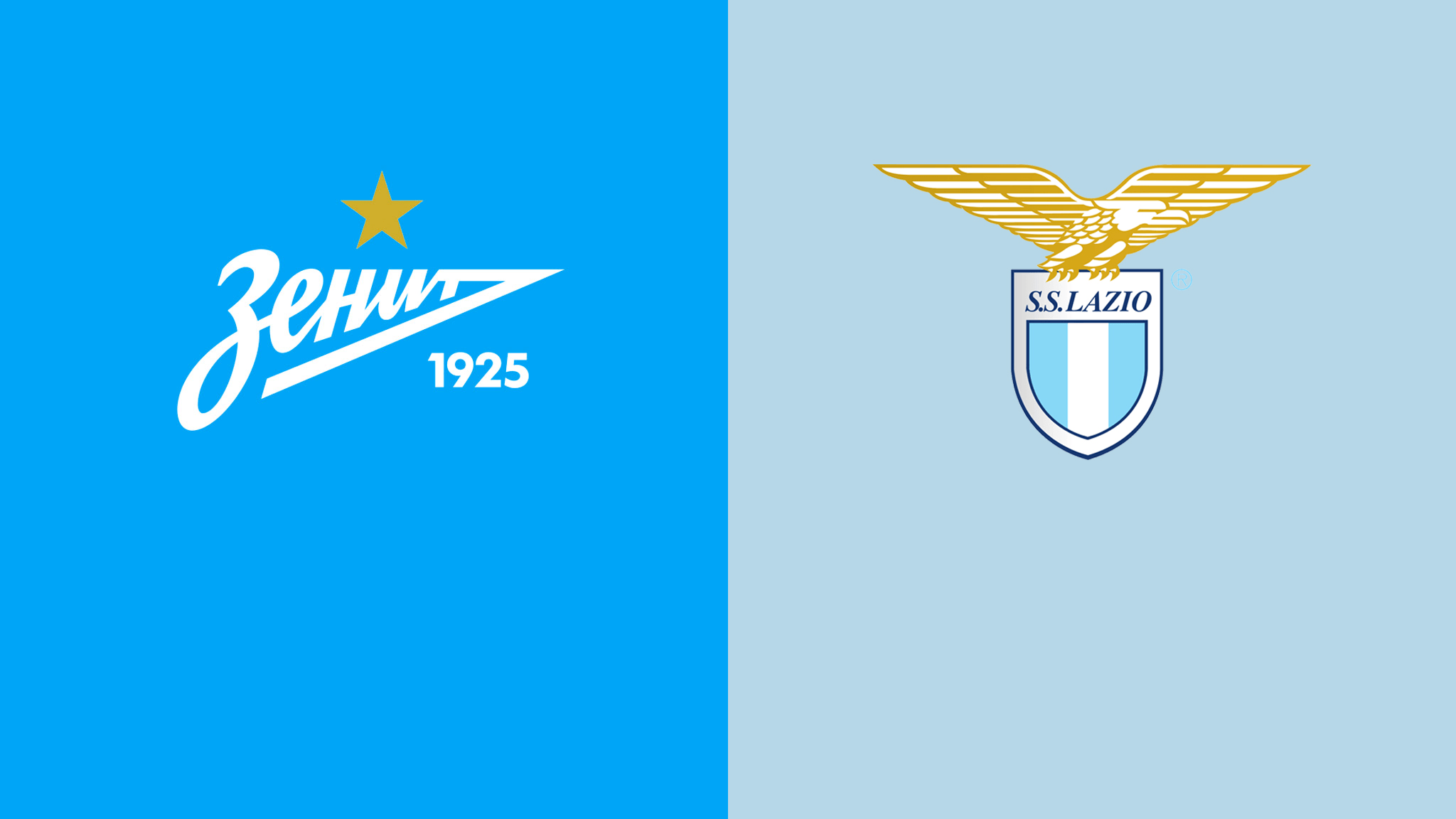 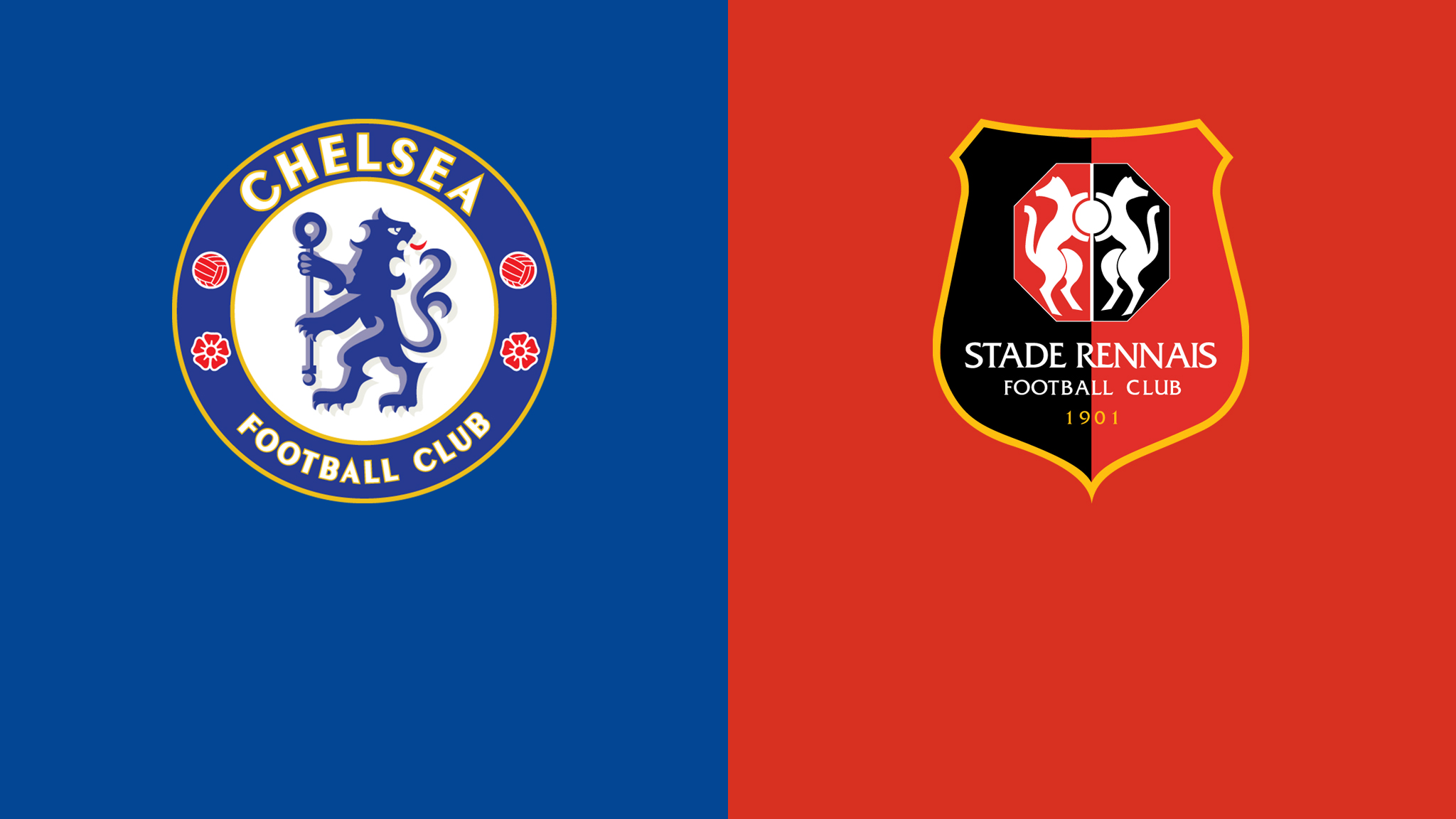