Chelsea have the chance to temporarily move top of the Premier League table when they take on Newcastle United at St James' Park on Saturday lunchtime.

Frank Lampard's side would jump from fifth to first with victory in the opening match of gameweek nine, but they have struggled at this venue in recent seasons.

This has been something of a bogey ground for the Blues in recent years, then, so while the form book and league position suggest the visitors should be favourites, it will nonetheless be a good test of Chelsea's title credentials.

An unpredictable start to the season has seemingly opened the door to a team other than Liverpool or Manchester City launching a title challenge, and Chelsea's consistency prior to the international break would appear to put them right at the front of the queue.

Lampard's side have won their last four games on the bounce by an aggregate score of 14-1 and, while another victory this weekend would likely only see them move top for a short time, it would be another valuable three points for a team which has now fixed the imbalance that affected their form at the start of the campaign.

Chelsea are now unbeaten in six Premier League games and eight across all competitions, all the while tightening things up at the back and increasing their attacking threat at the other end of the pitch.

Indeed, the Blues are now the league's leading scorers with 20 goals from their eight outings, including four last time out against struggling Sheffield United.

That league-leading goal tally is one they will expect to improve against a Newcastle side without a clean sheet since the opening day of the season - a seven-game streak which makes for their longest such run since December 2017.

Coupled with a league-low number of shots on target this season, that is a statistic which will worry Steve Bruce - although 11 points from their opening eight games is a solid return and an improvement on the same stage of last term.

The Magpies have picked up wins over West Ham United, Burnley and Everton this season, in addition to taking points off Tottenham Hotspur and Wolverhampton Wanderers, but their form has been the very picture of inconsistency so far.

Newcastle are yet to record the same result - be that a win, draw or defeat - in two successive games this season, so far alternating from win to loss to draw in a three-game cycle; for that to continue this weekend they would need to share the spoils with Chelsea.

It is a similar story at home, where Newcastle have won four, drawn four and lost four of their last 12 Premier League games, although two victories from their last three is as many as they had managed in their previous 11 at St James' Park.

Indeed, Bruce's side could record back-to-back home league wins for the first time since December 2019 and, given their recent record when hosting Chelsea, they have reason to believe they can achieve that. 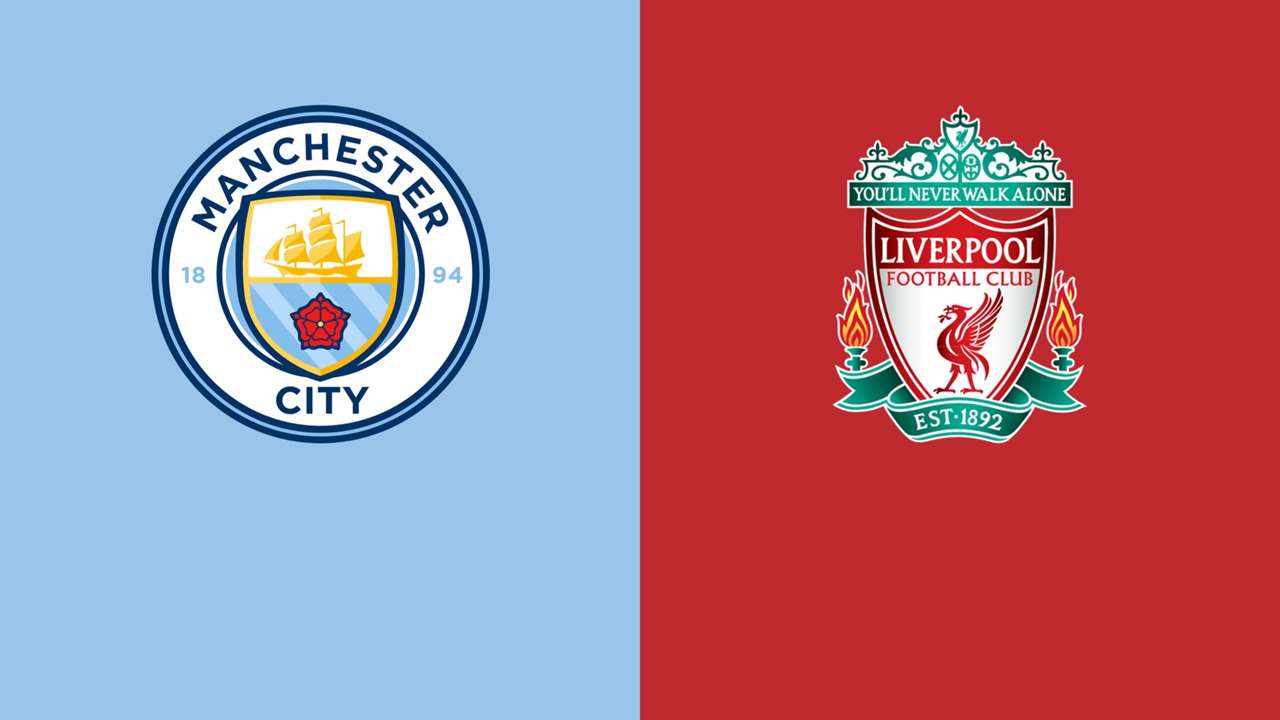 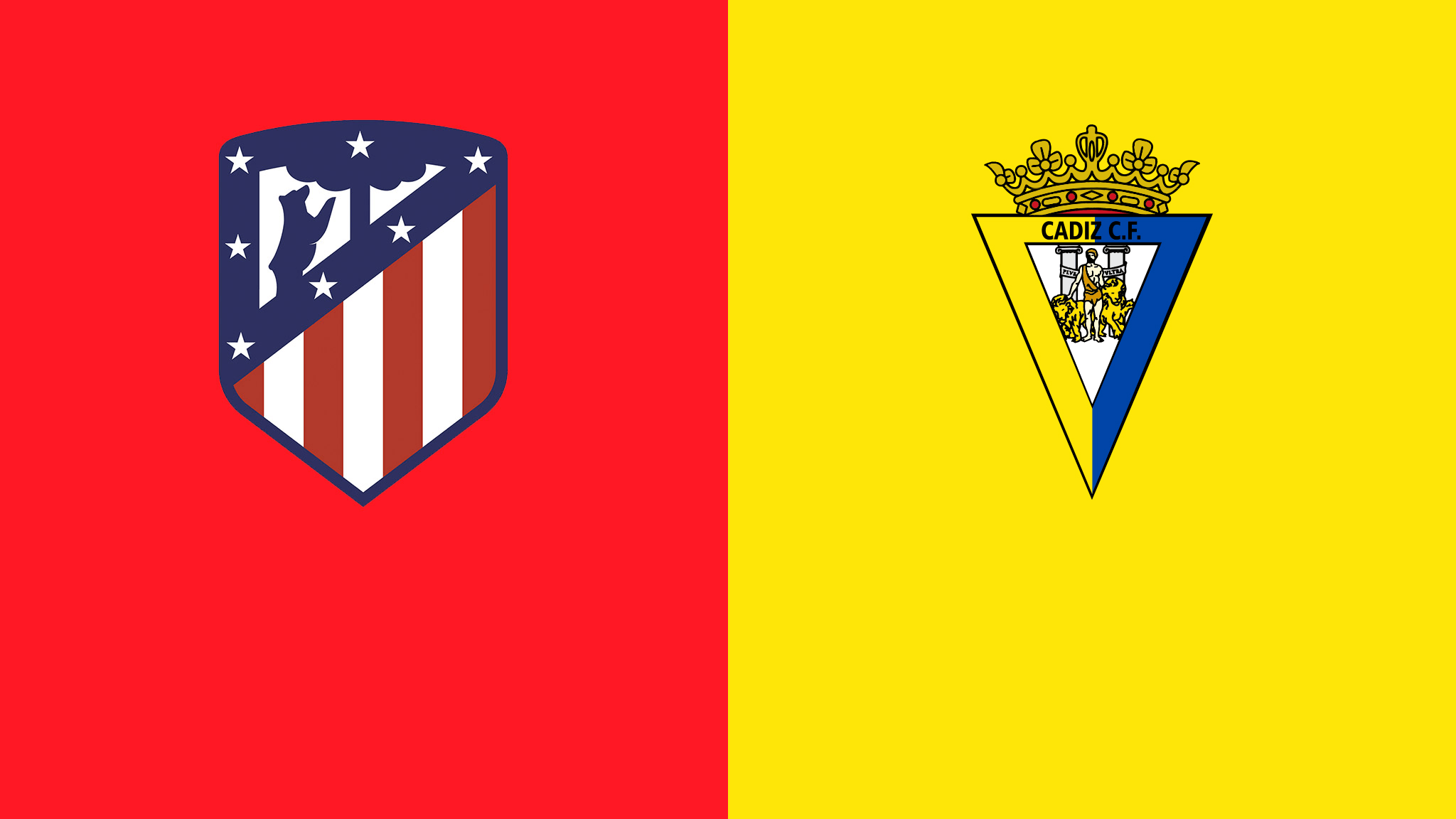